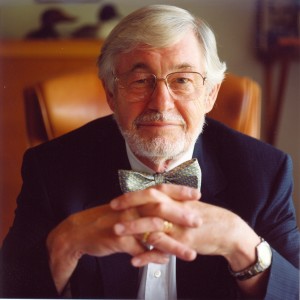 The Brånemark Osseointegration Center (BOC) in Gothenburg, Sweden, was founded 1989. BOC’s primary mission was to provide treatment for patients with severe oral, maxillo-facial and orthopedic impediments. A thorough appreciation of tissue handling, biological processes and patient care have developed into fundamental principles, which together with specially designed components and instruments have come to be the basic concept of Osseointegration.

The rehabilitation of severely compromised patients using osseointegration has been adopted and accepted worldwide. Supported by continued basic and clinical research, a large number of additional indications as well as modifications of clinical procedures has emerged. The expansion of usage has also resulted in numerous additions, changes and sometimes simplifications and improvements of components and instruments used in the various clinical applications of osseointegration.

The ongoing research and development efforts have been greatly enhanced by suggestions, comments and ideas from interested researchers and clinicians worldwide. This international collaboration, together with participation from several commercial entities, has resulted in an increased body of knowledge.

In an effort to support international collaboration, based on patient care and sound biological and clinical principles, Association of Brånemark Osseointegration Centers (ABOC), was started. The formation and development of this unique collaboration has been based on personal and clinical respect, as well as an array of projects and services outlined in formal agreements. Besides the immediate mutual benefits provided through this collaboration, a fundamental principle, that of putting the patient in focus, as well as a common understanding of clinical and biological aspects, have served as a guiding beacon in the plethora of commercial offerings and “new and improved” designs of hardware.